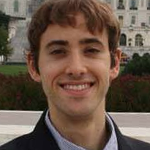 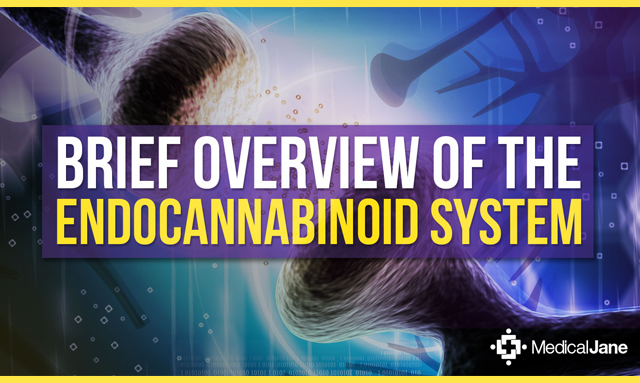 Medicinal cannabis is routinely recommended for a wide variety of conditions. For example, in California, patients can qualify for cannabis medicine if they have AIDS, anorexia, arthritis, cachexia, cancer, chronic pain, glaucoma, migraines, muscle spasms, seizures, nausea, or other chronic symptoms. This begs the question – how can cannabis be recommended for so many different conditions? The answer is the endocannabinoid system.

What is the Endocannabinoid System (ECS)?

Before discussing the functions of the endocannabinoid system (ECS), it is important to understand its components. The ECS is comprised of cannabinoid receptors, endogenous ligands (binding molecules) for those receptors, and enzymes that synthesize and degrade the ligands.

Anandamide and 2-AG are synthesized from arachidonic acid, an Omega-6 fatty acid, although the specific pathways and synthesizing enzymes vary. Anandamide is degraded by fatty acid amide hydrolase (FAAH), and 2-AG by monoacylglyceride lipase. Both endocannabinoids aremanufactured “on demand” [as needed], using precursor molecules from cell membranes. 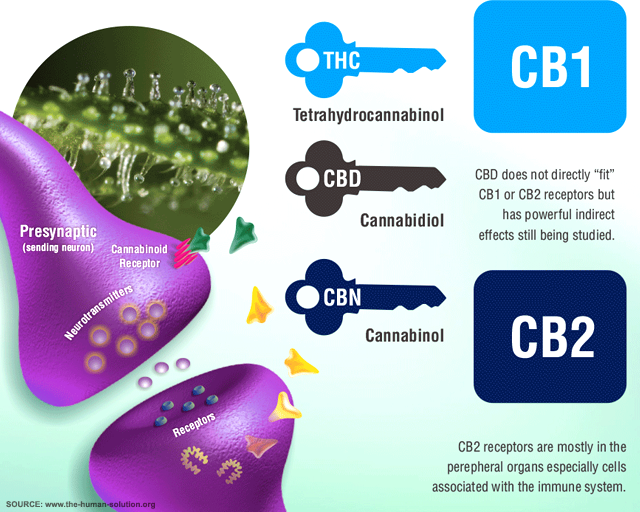 The Primary Function of the Endocannabinoid System

The overall role of the ECS is described best by Dr. Dustin Sulak, the Director of Integr8 Healthin Maine. His firm has treated thousands of patients with medicinal cannabis, and Dr. Sulak is one of the most sought-after speakers for medicinal cannabis conferences.

“At the site of an injury, for example, cannabinoids can be found decreasing the release of activators and sensitizers from the injured tissue, stabilizing the nerve cell to prevent excessive firing, and calming nearby immune cells to prevent release of pro-inflammatory substances. Three different mechanisms of action on three different cell types for a single purpose: minimize the pain and damage caused by the injury,” said Dr. Sulak. 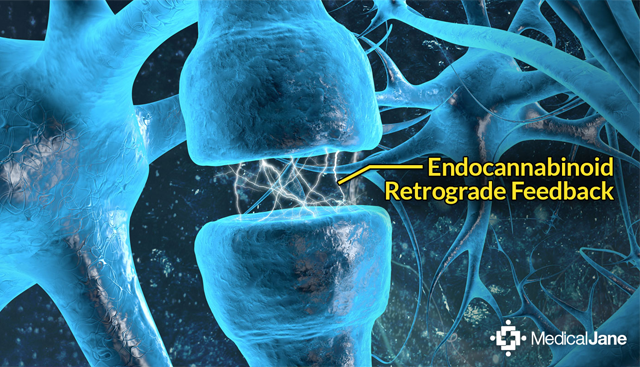 The Endocannabinoid System in Disease Pathology

Dr. Robert Melamede, the former Chairman of the Biology Department at University of Colorado, dedicated his career to cannabinoid research. He has described endocannabinoid as “multi-scaled, global homeostatic regulators of cells and society.”

Evidence suggests the earliest components of the ECS evolved 600 million years ago in sea squirts. Furthermore, diseases often emerge when there is a deficiency or dysfunction of the ECS. These facts alone demonstrate the importance of proper ECS function to the healthy existence of higher-level organisms. 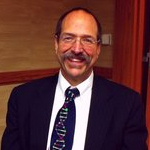 Dr. Robert Melamede has a Ph.D. in Molecular Biology and Biochemistry from the City University of New York. Dr. Melamede retired as Chairman of the Biology Department at University of Colorado, Colorado Springs in 2005, …